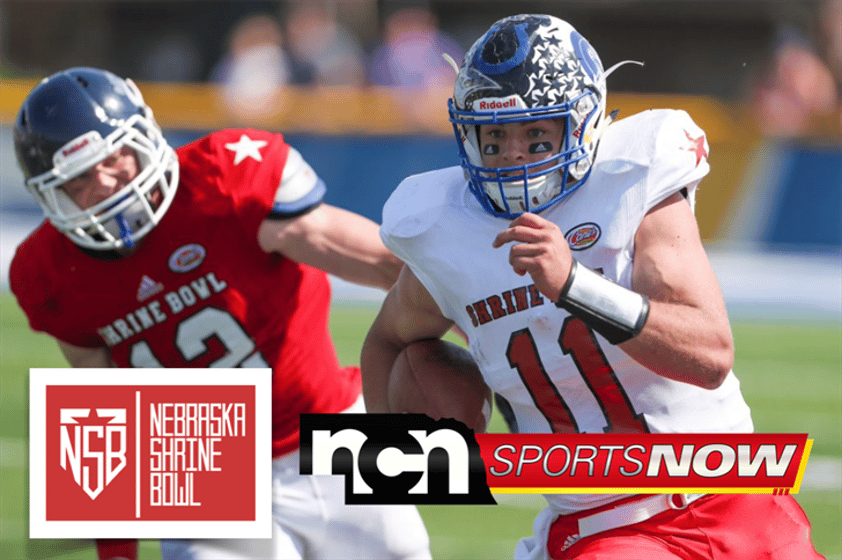 This year, to recognize the contributions of previous head coaches whose contributions have extended beyond the field and their past roles in the game, each team's coaching staff will increase from six to twelve. The following Nebraska High School football coaches will represent the North and South teams respectively:

"This year's coaching staff expansion affords the opportunity to recognize these six coaches for their contributions to our game, but with their help, recognize the talents and contributions to football and student-athletes of more assistant coaches around Nebraska," said Dave MacDonald, Executive Director of the Nebraska Shrine Bowl Game.

"We’re excited for the start of the upcoming season and getting things started for the 65th Annual Nebraska Shrine Bowl. Both staffs represent the best coaching talent in Nebraska and we look forward to showcasing their talents with everyone next June," added MacDonald.

The 65th annual Nebraska Shrine Bowl game will be played at the University of Nebraska-Kearney’s Ron and Carol Cope Stadium Foster Field in Kearney, Nebraska on Saturday, June 3, 2022.  All proceeds from the game benefit Shriner’s Hospitals for Children.