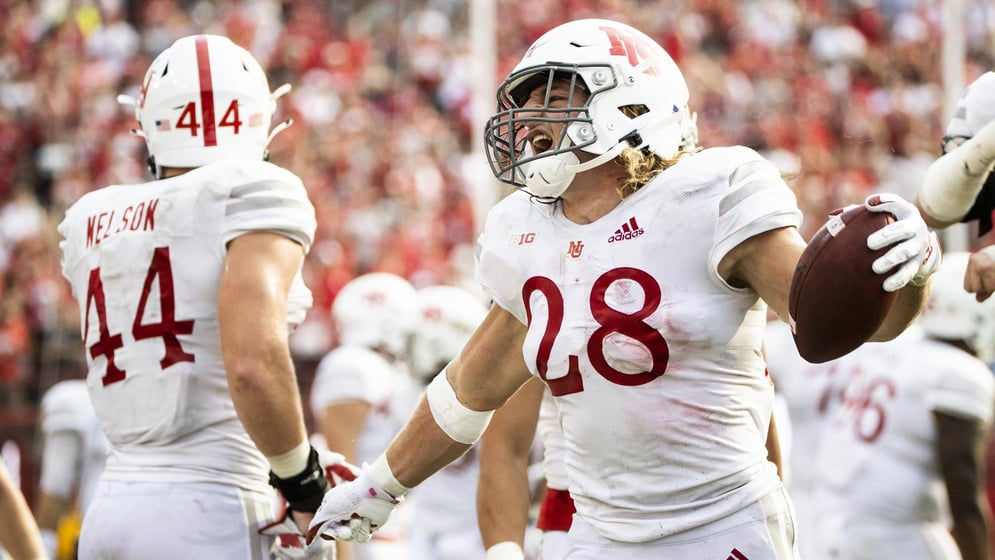 Reimer, a 6-1, 225-pound Lincoln native, totaled a career-high 16 tackles and an interception in helping the Blackshirts hold a second straight opponent to single figures.  His 16 tackles marked his third career double-figure tackle game and topped his previous best of 12 at Iowa last season.

Reimer, whose 16 tackles were the most by a Husker since the 2015 season, also had the game’s key defensive play, tipping and intercepting a Kyle Vantrease pass and returning it to the Buffalo 1-yard line to set up the game-clinching score in the fourth quarter.  Reimer is the first Husker to earn the Big Ten’s weekly defensive honor since Nate Gerry in 2016.

The Huskers return to action Saturday morning, traveling to No. 3 Oklahoma for a matchup with the Sooners. Kickoff is set for 11 a.m. on FOX and will be carried on the Huskers Radio Network. Click here to see which News Channel Nebraska radio affiliates will be carrying the game.