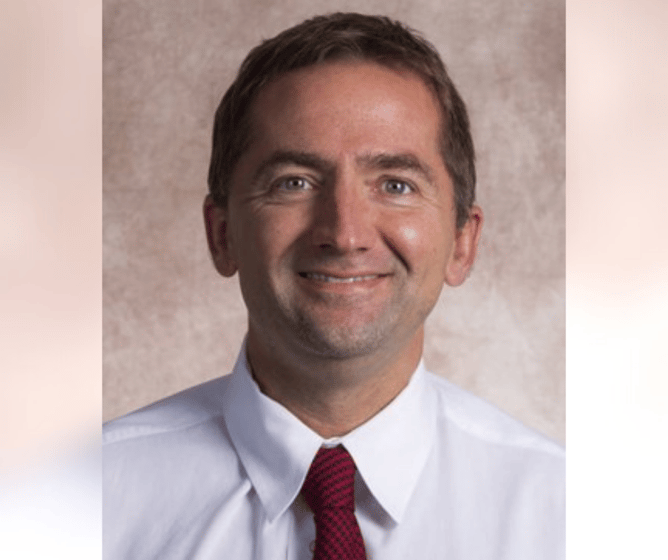 LINCOLN, Neb. -- The University of Nebraska Athletic Department has announced that Matt Wackerly has been named Nebraska's new head cross country coach, as well as distance and middle distance coach for the track and field program.

Wackerly currently serves as the Huskers' on campus recruiting coordinator, but he will take over as head coach of the cross country program after David Harris retired last week after 10 years as NU's distance coach.

Before coming to Nebraska in 2016, Wackerly was the head cross country coach at NCAA Division III Ohio Wesleyan. He coached eight All-Americans and two NCAA Division III all-time top-10 performers, in addition to the first men's and women's NCAA qualifying teams at Ohio Wesleyan in 25 years. Wackerly coached his athletes to 29 school records and 12 conference records in cross country and distance events.

"To be named the distance coach at the University of Nebraska is truly a dream come true," Wackerly said. "I have a great deal of respect for my predecessors Dave Harris and Jay Dirksen and am excited to build on the legacy those two have created. I am also extremely grateful to Head Coach Gary Pepin for this opportunity. He is an absolute legend in this sport, one of the best and most respected coaches in the history of collegiate track and field. I have learned a great deal from him already, and I am so excited for the opportunity to help add to his incredible legacy at Nebraska."

Over the last five seasons at Nebraska, Wackerly has led all recruiting efforts and played an instrumental role in signing one of the best men's recruiting classes in Nebraska history in 2018 and 2020.

"Matt has had a very successful background in coaching distance runners at previous colleges he's been at," Pepin said. "He has been one of the best recruiting coordinators we've ever had. He's got a lot of passion and a lot of energy and a strong background in distance coaching. I've really enjoyed working with him, and I just know he'll do a terrific job replacing Dave."

Before Ohio Wesleyan, Wackerly was at Stonehill College, where he was an assistant coach for the men's and women's cross country and track and field teams. During his three years at Stonehill, he helped the Skyhawks win a pair of conference championships, the school's first ever in men's cross country. He coached five NCAA Division II All-Americans and three NCAA qualifiers in cross country.

Wackerly is a 1998 graduate of Ashland University. During his undergraduate career, he was a three-time national qualifier in cross country and a three-time conference champion in track for the Eagles. He majored in English and earned a master's degree in sports management from Virginia Commonwealth University in 2003.

Wackerly is a native of Lexington, Ohio. He is married to Angela Palmer-Wackerly, who is a professor of communications at Nebraska. They have one son, Luke.