A Lincoln man was taken into custody after allegedly threatening his roommate with a knife.
Tuesday, June 8th 2021, 12:11 PM CDT
Saturday, September 25th 2021, 11:51 AM CDT
By News Channel Nebraska 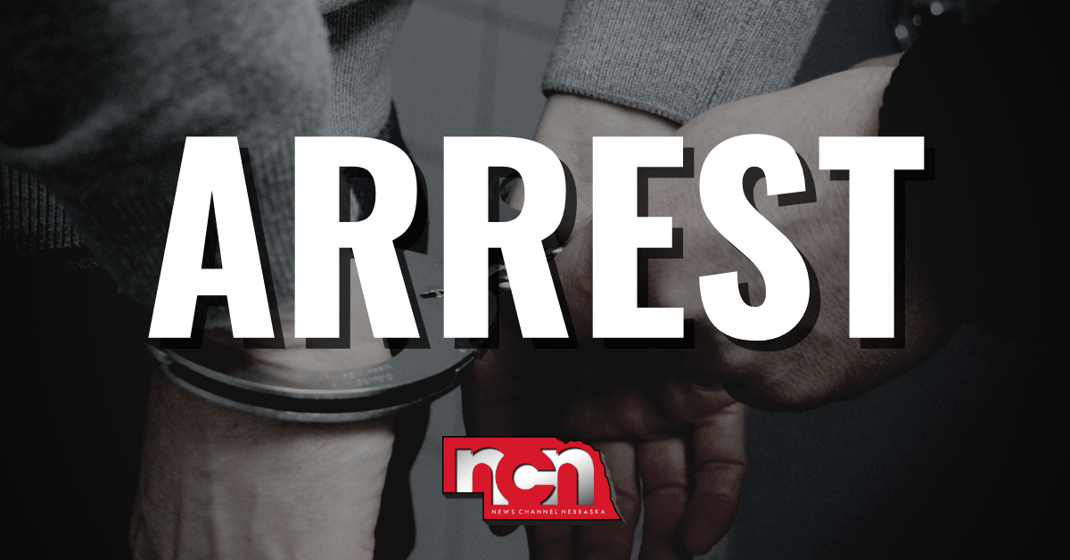 LINCOLN, Neb. -- A Lincoln man was taken into custody after allegedly threatening his roommate with a knife.

On Monday, Lincoln Police were called to the 1700 block of N. 25th Street. A 27-year-old man stated that his roommate had threatened him with a knife. He said that while watching TV in the basement with another male roommate, 29-year-old Christopher Snyder, approached him holding a knife and threatened to kill him.

The victim said that the two had been having daily disturbances and he feared for his life. He and the other roommate was able to get Snyder behind the door that led to the basement and the two barricaded themselves.

Snyder allegedly tried to get through the door through physical force, including using the knife.  When officers contacted Snyder, police say, it was discovered that he had a knife around his neck concealed in a neck gaiter. Two other knives were found near him in the living room where he was taken into custody.

Snyder was arrested for terroristic threats and use of a weapon to commit a felony.